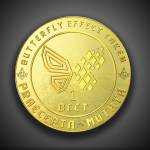 Welcome to BFET Airdrop 1st round.
Free BFETs for all Participants in worth of 50,000 $, Plus $100,000 in prizes for 5,000 lucky winners. Start now to get your free BFETs
Click on the link to continue
https://t.me/bfet_airdrop_bot 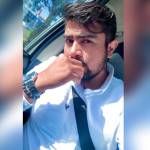 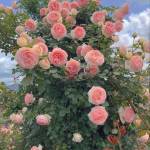 Blockchain technology has proven its huge capabilities in many segments, like: connections, decentralized financial and art, after that the idea of investing blockchain in social media segment came up, and there started the idea of BFET token, to provide non-existent solutions in current social media segment.
Butterfly effect token, or BFET, is a new generation of social media platforms, based on blockchain technology.
The token was created in the purpose of establishing a social media platform that is decentralized, not subject to the policies of any country and shares profit fairly with its participants, and its motto is to advance society and the human race. Especially while all current social media platforms are subject to American government policies, and reap huge profits that they keep it to themselves.
BFET is a payment method and an investment tool at the same time, the crypto does not require an approvement from a securities authority, and can be transformed easily. And all that only by a mobile phone using the official site of the crypto:
https://bfet.io/

BFET is equally and fairly available to people all around the world.
Further than that, Fooshia platform, which is a new, transparent social media platform, based on the new blockchain technology, and focuses on quality not on quantity, it supports the innovation projects around the world without neither restrictions, nor the need of an approvement from a government.
Fooshia platform accepts BFET as a payment method for its services and advertisements' services. As well as other cryptocurrencies. Prioritizing the transactions which take place using BFET.

The social media platform, fooshia, provides opportunities to all people from all around the world to express their views, without any politicized censorship on the members’ content or panning accounts without compelling reasons, and it is the first social media platform that adopt digital currencies for payments.
In addition to that the platform provides a special feature for members which is to post anonymously, to express their views without the need to create fake accounts (this feature enables members of posting anonymously any time, in case they desired doing that for personal or security reasons).

Digital currency wallets also will be implied so that all members can sell, buy, and hold their digital coins.

So, members can earn BFET tokens by posting on the platform and interacting with others’ posts. It was launched for the first time in February 2020, while the BFET token was launched in August 2021.
Soon, BFET will be tradable on various platforms, in conjunction with the start of using it as a payment method to finance the advertisements on Fooshia. You can know more about the crypto and its ecosystem from the official account of the crypto on Twitter:
https://twitter.com/BFEtoken
or from the official channel on Telegram:
https://t.me/bfetoken

One of the most important features of BFET token, is that it already has the max supply number of tokens, so it will never be increased in the future because the increase in supply will affect the token’s price negatively, and that problem was obviated, and it is proved in BFET’s smart contract. The total number of supply is 16,000,180,000 BFET, which is connected to the golden ratio.
The BFET smart contract was built on Binance network, on modern and secure ERC-20 standard, that provides all the requirements to deal with social media.
Another BFET features is the low transaction fees comparing with other cryptos, it equals 1.5% because the purpose of the coin is to provide an easy way for transforming.

Also, it works with the policies of distributing the return on transfers to all members so that the bigger advantage will be to BFET holders, 70% of the transfer fee will be distributed to BFET holders, while the remaining 30% go to a closed wallet for developing the social networking site Fooshia.

Blockchain’s experts believe that BFET by partnering with Fooshia will be a revolution in the social media universe, and it is expected to grow precipitately during 2022 by its ambitious plan to make an approach in current social media dominance, which is observed by the fast growing of Fooshia. 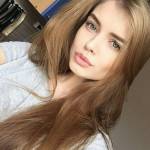 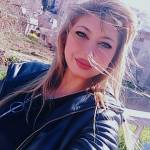 We're just getting off
#bfet
#fooshia 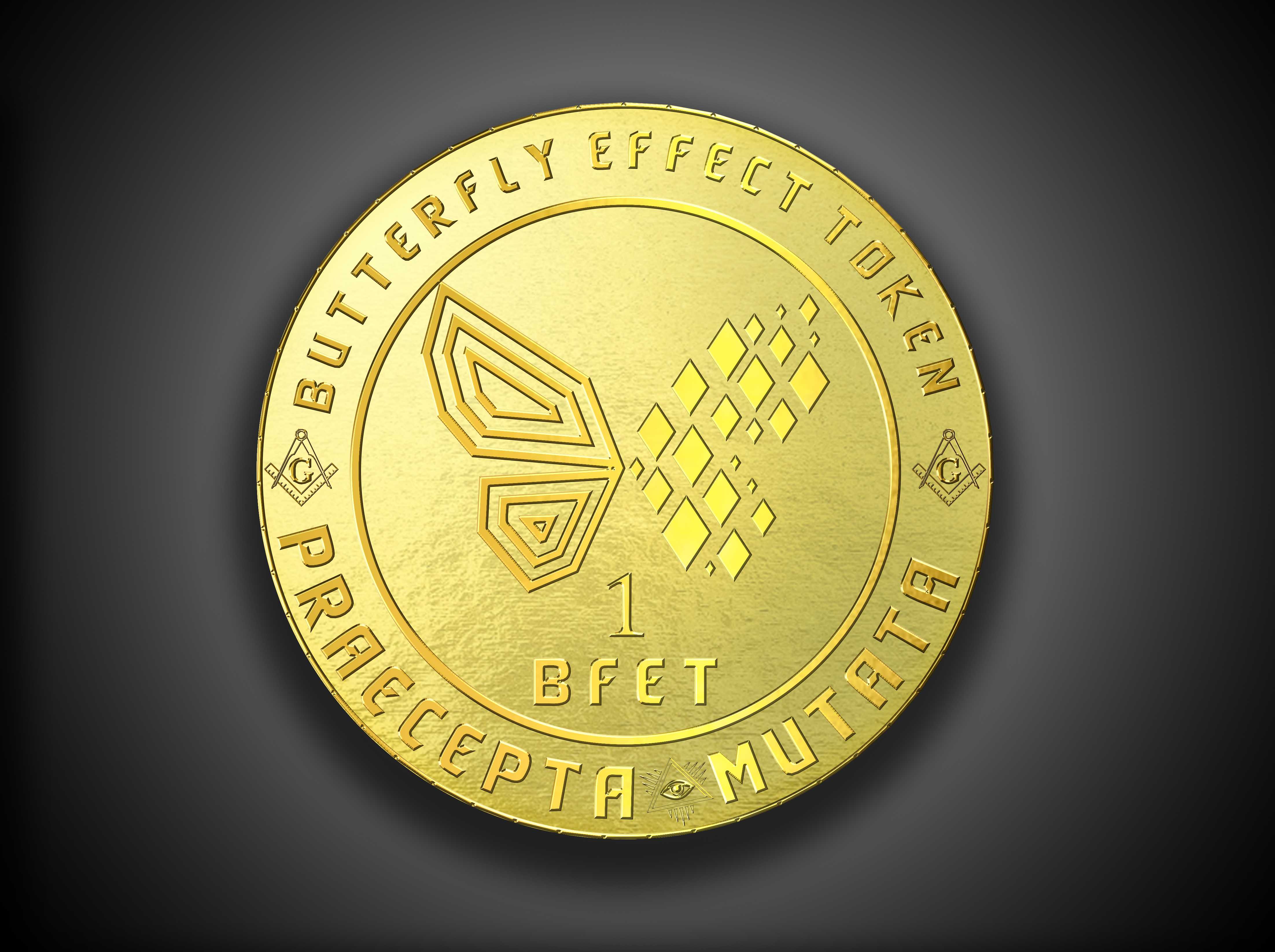 BFET is new generation of social media based on Blockchain. together stronger BFET & FOOSHIA

You have already rated this page!