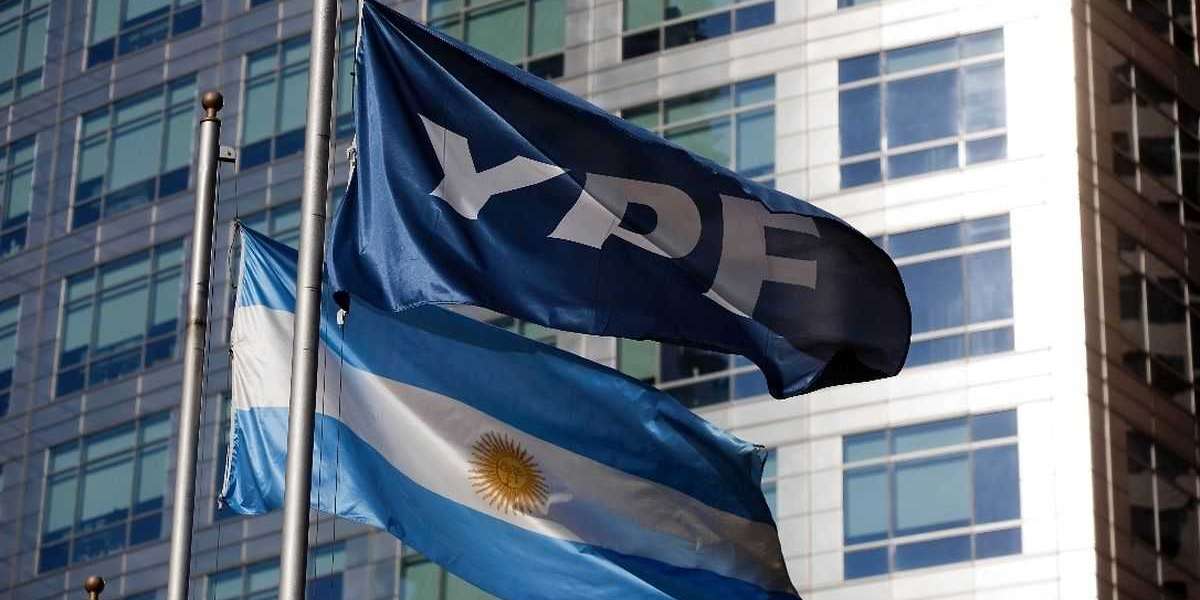 Nationalization of Oil Industry in Argentina 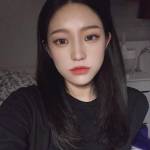 Nationalization of Oil Industry in Argentina by Natalie Dalton

According to “The Economist” dated 21st April and 12th May 2012, the Argentine government is in the process of nationalising its oil industry. This nationalisation strategy will have both negative and positive impacts on Argentina as a country. This report, therefore, presents various advantages and disadvantages that will arise due to the application of the nationalisation strategy in Argentina’s oil industry. In addition, this report also focuses on the major issues and consequences that will be faced by various oil operators in Argentina with special emphasis on Repsol, which is a key player in Argentina’s oil industry. The report will further discuss how the nationalisation strategy undertaken by the Argentinean government will affect the prospective activities of various oil operators both inside and outside the country. In conclusion, the report will present the way forward on whether the Argentinean government should or should not pursue the strategy using concrete reasons based on factual evidence and ultimately offer an alternative solution.

Argentina as a nation could well emerge as one of globe’s richest new energy niches both in terms of oil and natural gas. This is because it has huge deposits of shale reserves coming second only to the United States and China. Despite this, low consumer energy prices coupled with unfavourable producer-terms have made the country a net importer of oil. Recently, Christina’s government renationalized Argentina’s biggest oil producer YPF from the Spanish Company Repsol, which initially held higher stakes since 1999, barely 6 years after it was privatized. Despite possessing significant natural resources, the energy industry in Argentina has been troubled during the past 15 years. This is because production of oil has declined from close to 900,000 barrels in a day to approximately 650,000 barrels per day rendering the nation to become an oil net importer.

The Advantages of Nationalisation of the oil industry in Argentina

Implementation and achievement of a 5-year plan that was released in August by YPF will led to an increase in production of gas and oil output in Argentina, thus leading to higher economic growth. Nationalization of the oil industry in Argentina will be useful in boosting the slumping popularity of President Christina Kirchner. Given the fact that Repsol was accused for being responsible for the country's declining oil production, which eventually made Argentina become a net importer of oil and gas for the first time in a period of 17 years, nationalization may possibly resuscitate the situation.

Nationalisation of the oil industry will indeed have some benefits for the Argentine economy. This is due to the fact that by taking over the country's natural resources, like oil, the Argentine government will be able to monitor and control the use of such resources in a manner that would maximize its contribution to the natural economy. Nationalisation of the oil industry will also imply that more value will be added domestically, and its success will not only give room for equitable resource and wealth distribution amongst the country's population, but also create opportunities for employment and improvement of standards of living. Nationalisation is important because it is a normal historical process of any oil producing nation’s bourgeoisie since it increases its oil income thus allowing it to share profits.

Disadvantages of Nationalisation of the Oil Industry in Argentina

The impending nationalisation of the oil industry in Argentina seems to target not oil and gas sectors but also the entire business sector in the country. This is actually bound to escalate the level of investment risk for most foreign investors who own most investments in Argentinean firms or foreign companies, which operate in Argentina. The impending nationalisation of Argentina’s oil industry will also lead to increased risk for other non-Argentinean firms, which operate in the oil industry since they are also bound to lose their companies’ oil concessions. Implementation of the nationalisation strategy by the Argentinean government will ultimately lead to revenge by Repsol (a Spanish oil company), which has a majority stake in YPF. As a revenge mechanism, Repsol may opt to block shipment of liquefied gas and scrapping of ten LNG cargoes thus rendering the country to experience a serious shortfall of such commodities.

Nationalisation of the oil industry in Argentina should not be carried because the government will have a monopoly over oil resources it has taken over. As a result, lack of competition in the oil industry will eventually lead to price control, under-or over-production of oil and ultimately inefficiency because of lack of market mechanisms. This is because efficiency is driven by competitive market forces of demand and supply thus leading to lower costs and increased quality.

Argentina, as a country, does not provide enough money or expertise in order to fully develop its energy wealth. Given the fact that Argentina has a GDP of approximately $450 billion, it is clear that the country will require outside financing to be able to raise close to $250 billion needed to develop the gas industry alone. Given the fact that most potential and existing foreign energy investors need a partnership that is stable, transparent, and has regulatory frameworks that are market based, it is unfortunate that the Argentinean government has indicated that it is not reliable. Implementation of nationalisation strategy in Argentina by the government will lead to scaring away potential investors from the energy sector, thus leading to a decline in economic prosperity.

Why Argentina should not nationalise the Oil Industry

Argentina does not stand to gain any benefits that will arise due to nationalisation of its oil industry. This can be attributed to the failure of PDVSA, a national oil company, which under the watch of President Hugo Chavez was unable to fully recover from production levels caused by the implementation of unfavourable terms for foreign oil companies. Chinese companies in Argentina, which were in most circumstances willing to accommodate Latin America’s resource nationalism, have started to balk. This is, therefore, a nonsensical strategy that should not be adopted by the Argentine government. The pursued strategy of nationalisation of the oil industry in Argentina is not the best one and thus it should consider other options. In nationalising its oil industry, Argentina wants to follow Venezuelan path, but history should serve as a warning since despite the fact that it had access to foreign credit markets, it has still taken a long time to compensate for the hydrocarbon sector.

In order to reverse several years of a decline in its oil production and avoid risking becoming a net importer of gas in the future, Argentina should reverse the nation's protectionist policies, pay private creditors’ debts, honour its international law commitments, and liberalize price controls. This will ensure that international investors are truly assured. The Argentine government should honour its outstanding debts to any private creditors together with all arbitral awards and contractual obligations issued form European and US courts. The country should also lay out a transparent and clear regulatory infrastructure, stop trampling on various international treaties, and reverse any protectionist policies.

Argentina as a nation has little choice in attracting foreign expertise to develop the country's unconventional resources, which will ultimately need United States companies. However, it is not yet clear how other major companies that are already active in the country, including Petrobras, Total, and Chevron, will react to the nationalisation of YPF when it comes to attracting further investment. To increase the ability of Argentina as a country to realize its full potential will obviously require serious reforms in the oil policy and its related regulatory structure. It is an ultimate bet by Argentina that while some investors will shun its nations, others will be eager to invest in it. However, the reality is that the country stands to be disappointed if it does not carry out major reforms in the energy sector.

As the situation stands, Argentina as a nation is at a crossroads. While the nation's fundamentals are actually adequate, it is still on an economic collision course. Re-nationalization of the YPF could signify the tipping point of the country towards an economic spiral that heads downward. President Fernandez should decide her own legacy by quelling a disgruntled populace displaying their heartfelt displeasure. The Argentine government should, therefore, attract lots of foreign investors in the energy field by honouring its debts from a decade ago and by showing investors its willingness to play by relevant rules. In addition, the government should lift import restrictions, currency controls, plus any other trade policies that are protectionist.

In order to restore the reputation of Argentina as a country with acceptable investment risk, it is advised for the Argentinean government to conduct a 180-degree policy turnaround that could ensure the accomplishment of various goals. The government must settle any scores with Repsol and pay for the expropriation of YPF. Rather than draw out a legal process, it will be advantageous for the Argentinean government to negotiate for a quick and agreeable settlement with Repsol. In addition, Argentina should also liberalize capital flows and price controls. 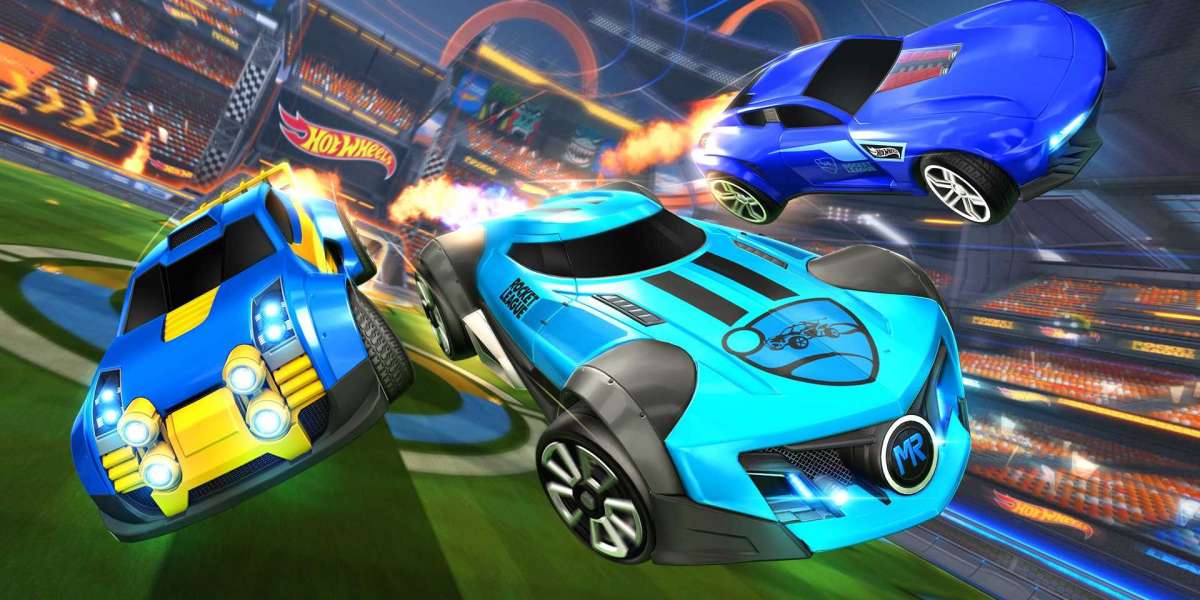 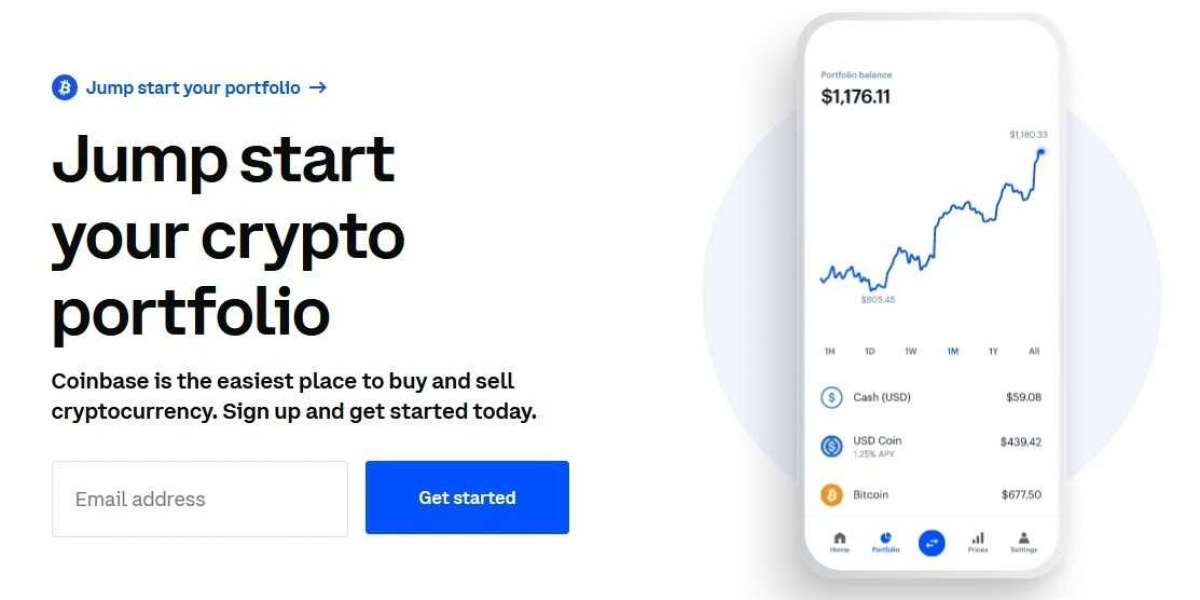 How to generate a wallet address in Coinbase? 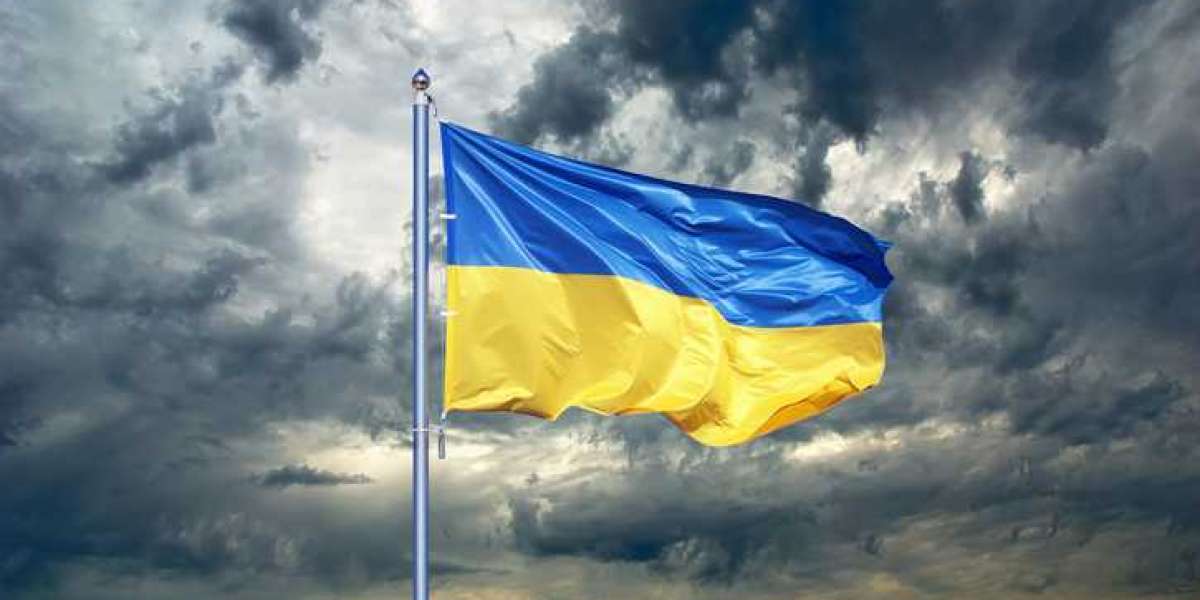 What 3 political reforms do you see are necessarily coming out of the war?