The LASF Series Fiber Laser Marking System is a user-friendly computer controlled, cost effective alternative to mechanical engraving, pad printing, stamping or chemical etching. No longer constrained by size, the system can be offered as a desktop unit that can be operated virtually anywhere; or as a stand-alone, in-line or automated system within a manufacturer’s facility. The LASF Series Fiber Laser offers the benefits of noncontact, abrasion-resistant, permanent marking. Gone are the days of replacing costly tool bits, expensive ink, dyes and the labor costs associated with completing these tasks.

Do you need a manual or fully automated Industrial Laser Marking system? You’ve come to the right place. The LASF Series, Table Top Fiber Laser Marking System is an extremely robust and flexible system. With the LASF, Laser marking is done in three easy steps.

The major components of the system include the Laser Control Unit with a touch screen display and embedded PC. The fiber laser is essentially maintenance free with a meantime between failure of over one hundred thousand hours. The enclosure houses the laser marking head, integrated fume extractor hose and motorized or programmable z-axis to easily accommodate different part heights with over 14 inches of travel.

The LASF also provides the largest work area in its class and is interlocked for laser safe operation. Focusing onto the part couldn’t be easier with our integrated red beam focusing aid. Simply adjust the z-axis to position the dot in the box.

The software is intuitive with a powerful variety of features. You can import a wide range of image files-vector or raster. It has its own text editor and the ability to generate one-D or two-D barcodes with serialization. The system can be manually operated or integrated into your factory controls through, serial, digital I/O or PLC. 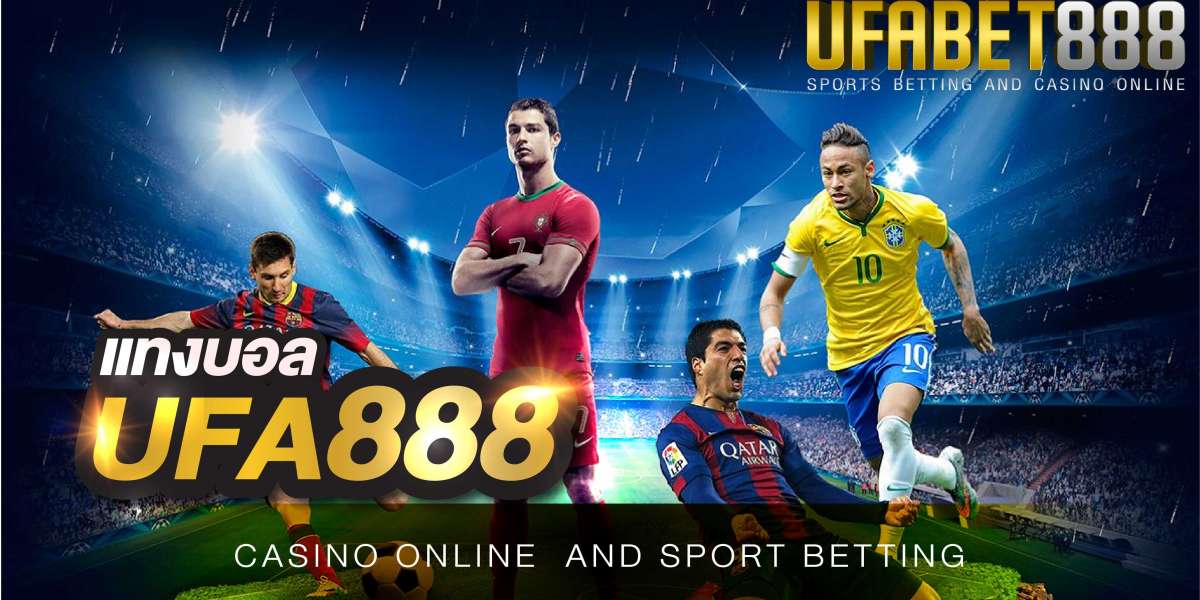 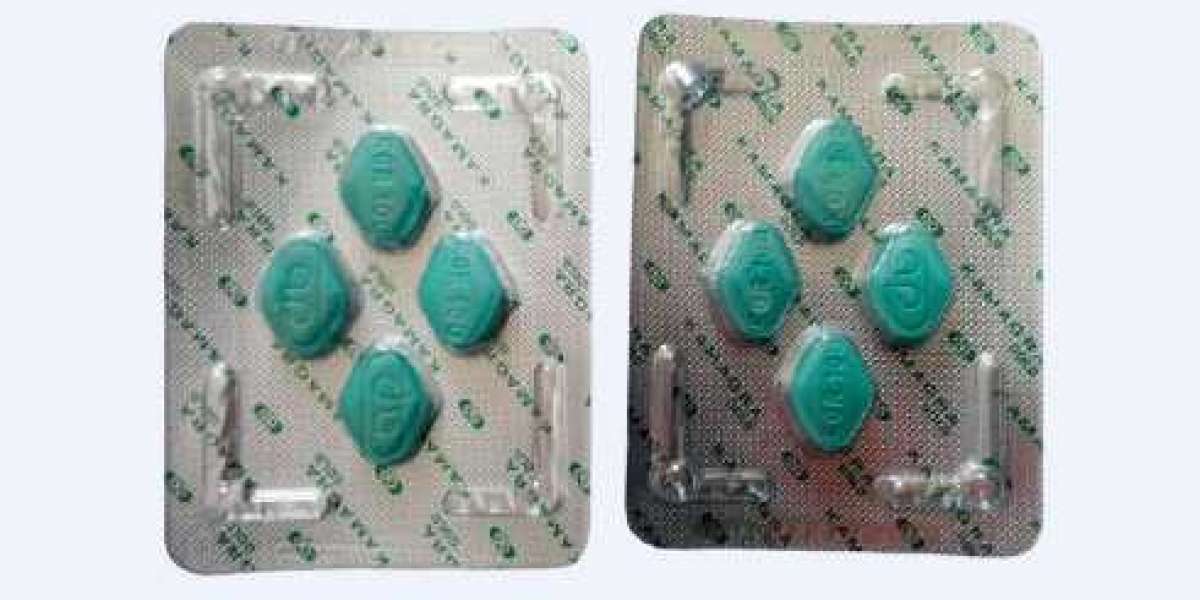 Eight Common Trading Mistakes and How to Avoid Them